Applicable to the Strand 2 – Measure 2.1 "Town-Twinning"

The day of 24/08/2018 was dedicated to the traditional market with products manufacturing aimed on presentation of tangible cultural heritage, the regions were presented with its specific products and manufacturing history. During the 1st day all the participating cultures were presented by their cultural heritage in various forms. Each country presented traditions in their own tent, where national dishes and costumes were introduced by each country to other participants. During the evening national dances and music were presented.

The day of 25/08/2018 was dedicated to cultural heritage as the representatives of towns had a session dedicated to the topic of protection, spreading the knowledge and awareness of cultural heritage. This session focused on good examples presentation to inspire partners in cooperation and projects, the aim of the activity was to create an action plan for the field of cultural heritage promotion and awareness. The program continued with the discussion aimed on history of nations and migration in EU in comparison to EU of nowadays (migration waves, mixing of nations...). After discussion we came back to topic of cultural heritage and we presented another form - music. Musician from all the partners’ countries presented the cultural heritage of various periods, they introduced the history of music in their countries. Later we focused on the topic of the future of EU – we discussed actual topics popular in EU (extremism, nationalism, Brexit) and the future of European Union. Later we came back to the roots-into cultural heritage, into history and presented the local production from all the countries in traditional way of manufacturing - workshop was aimed to involve participants more into traditional wood carving, glaziers, pottery, tannery etc.

The day of 26/08/2018 was dedicated to voluntarism to support solidarity as one of the value of the European Union. During Sunday we had Sunday picnic-breakfast enriched by the big portion of information about voluntarism (European Voluntary Service, European Solidarity Corps) and good example of cooperation of seniors and young volunteers. During this activity guest and citizens had enough time for non-formal discussions, opinions and experience sharing. The closing ceremony ended the event. The topics of the event represented transnational level as they were discussed with the locals at the local level, with the partners on regional and national level, and together we were focused on the European level.

The program of the project aimed to create non-formal atmosphere, and thus support the process of participants` learning (non-formal education methods and informal learning). We offer "European" topics in the way that is easy to understand, and we focused on space for sharing and discussing. The event welcomed and involved approximately 360 direct participants from twinning towns of Slovakia, Romania, Czech republic and Hungary. There will be more than a 1000 citizens influenced by the event. 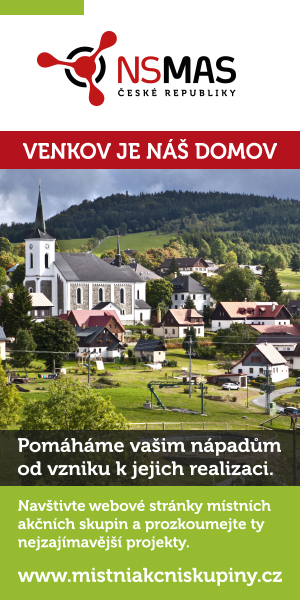